Theory of Game between Generator and Discriminator 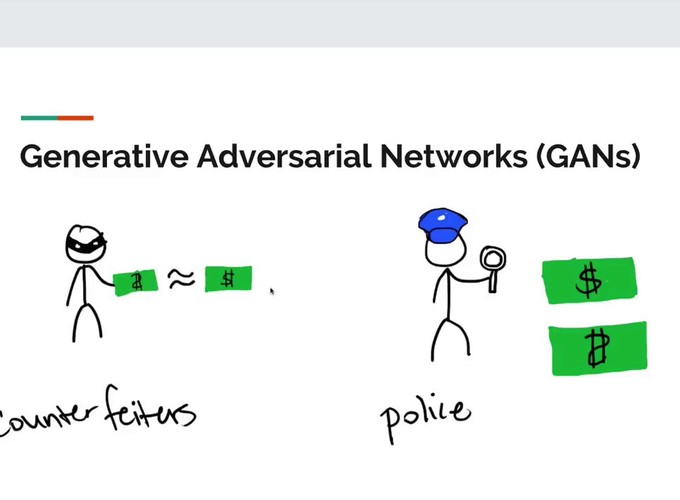 Theory of Game between Generator and Discriminator

As we saw in Intro and application of Generative Adversarial Network, GANs generate new data from a given dataset by learning the distribution of the dataset through adversarial process.

What is an adversarial process/learning?

A google search can tell you that adversarial machine learning is a technique used in Machine Learning which tries to fool the model by giving in false/malicious input. As the generator tries to fool the discriminator, the discriminator learns to classify the more realistic(fake) data generated by the generator as fake. \
By this process both the networks learn the parameters which gives best results. This creates a competition between Generator(G) and Discriminator(D), this makes this an adversarial learning.

In game theory, an equlibrium is reached in a 2 player game when both the players recieve 0 payoff. When a player(P) wins, P gets a positive payoff of 1 and gets a negative payoff of -1 when loses. When a player loses, the player changes the stratergy to win the next round. As this continues the player becomes better but as the other player also gets better , an equilibrium is reached when both players uses random uniform stratergies. At equilibrium, neither of the players can improve further.\
\
Most of the machine learning models we used so far depends on optimization algorithms. We finds a set of parameters for which the cost function is minimum. But GANs have 2 players G & D. The G is trying to fool D and D is trying to classify G’s sample as fake data. As we can see D is trying to minimize the probability of G’s output as true data, whereas G is trying to increase the probability.

Theoritically equlibrium occurs when both probabilities are equal.

In the next post, we will look into the practical implementation of GANs by coding and training it in PyTorch. 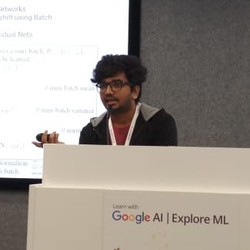